Soon after I moved to NYU-Stern, in July 2011, Occupy Wall Street broke out. Suddenly the whole world was debating the ethics of capitalism. And they were doing it using the three principles of moral psychology: 1) Intuitions come first (even economists could be seen engaging in constant post hoc justification), 2) Use of different moral foundations (Care and fairness-as-equality on the left; Liberty and fairness-as-proportionality on the right), and 3) morality binds and blinds (political parties and movements were coalescing around pro- or anti-capitalist leaders and ideas). The arguments about economics, public policy, and capitalism itself were often weak arguments, and not just in the USA. Europe was torn between pro- vs. anti-austerity movements. East Asian democracies were growing increasingly polarized along a left-right axis, with the right being the pro-business side.

I therefore decided that my next book would be a sequel to The Righteous Mind, only now applied to economic matters: Three Stories about Capitalism: The Moral Psychology of Economic Life. (See outline of it here).

What I’m trying to do:

My goal is to depolarize capitalism — to help people all over the world think clearly about capitalism and economics, whatever their politics. If people in democratic societies can think more calmly and flexibly about capitalism, business, and economics, they will be less prone to persuasion by demagogues (or merely by their partisan friends). And if economic conversations become less polarized and more pragmatic, economic policies will get better and prosperity will rise. There is no one right form of capitalism, no form that is ideal for all countries. But there are many bad forms, many bad ideas that can doom countries to a downward spiral (just compare Argentina and Venezuela to Singapore and Sweden).

Below you can find the essays and talks I have given as I do research and develop ideas for the book. You might also want to visit my page on Business Ethics.

Here are my essays on capitalism

When and why nationalism beats globalism American Interest (2016)

How capitalism changes conscience. Center for humans and nature. (2015)

Here are the major lectures I’ve given on capitalism:

Here is a blog post drawing out the main points of the talk: Increasing dynamism and decency 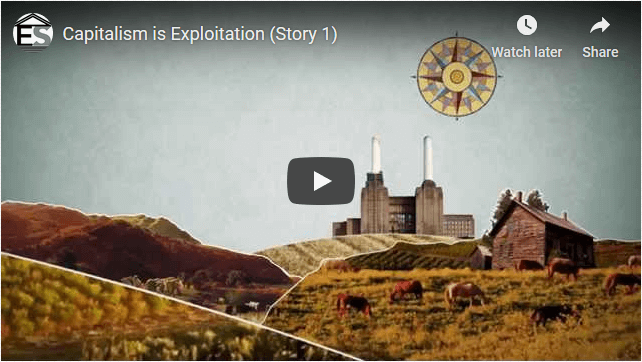 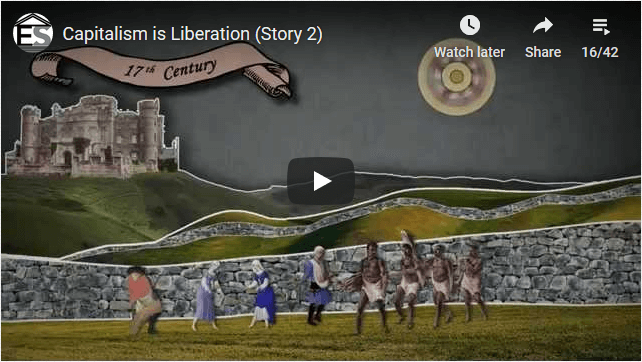 At Aspen Ideas festival (2015), on the big picture of capitalism, and why ethics pays. 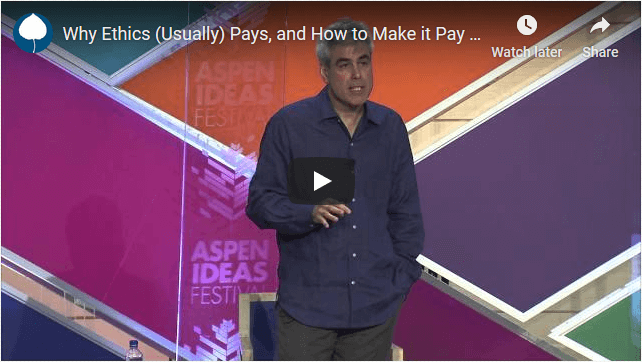 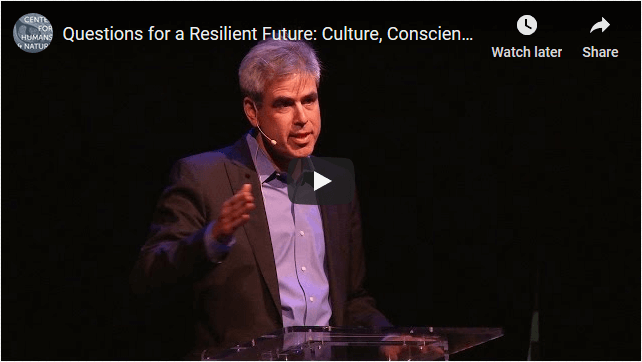 Here are a few of the more interesting interviews and conversations I’ve done about capitalism:

Capitalism and Moral Evolution: A Civil Provocation. On Being (NPR), with Krista Tippett. June 2016.

Here are a few other videos of lectures, not as well filmed/produced:

What does capitalism do to us, and for us. Schnatter lecture at U. of Louisville, Oct. 2015.

Lecture on happiness and capitalism, at Singapore Management University, Jan. 2015. And here is a related essay, my Michelle McQuaid, on a version of this talk that I gave to the 2015 meeting of the International Positive Psychology Association.